Managing and maintaining sports fields can be a very difficult, time-consuming, yet a rewarding venture. One of if not the most important aspect of managing a sports complex is maintaining the turfgrass. Competition amongst sports venues in a given area can be very competitive.

Turf professionals who manage sports fields such as football, baseball, soccer, and golf courses go to great effort and expense to provide an optimum growing environment. One premise that all professional turf managers believe is that healthy turf starts with healthy soil.

Growing healthy turf certainly includes making sure that the pH of the soil is correct. They also have to monitor and implement nutrient, weed, and disease management protocols, plus irrigation, mowing, and contending with soil problems. It can become overwhelming addressing the many issues that confront the turf professional. 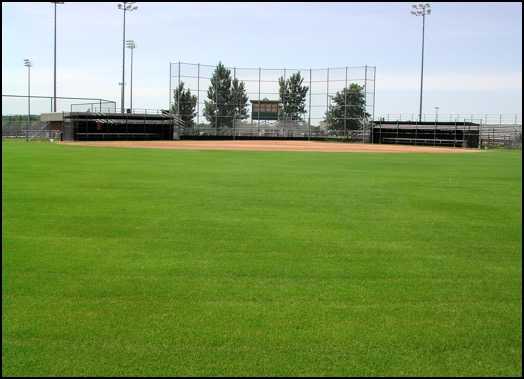 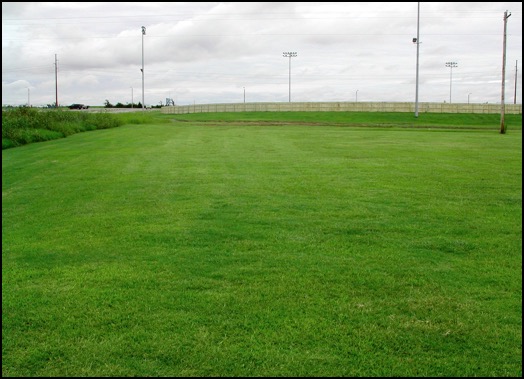 Soil Aeration is the Solution

The following is a series of sports fields turf aeration sites that incorporated liquid aeration into their management program.

Arrowhead Softball Complex, located in Broken Arrow, Oklahoma is recognized nationally as one the best in fastpitch softball, was chosen as an official Turf2Max test site. The Turf Manager, Jim Hillman has had recurrent standing water problems following heavy rainfalls.

Game cancellations were common because areas in the infields and outfields were percolating slowly, thereby prolonging the drainage and drying process. A proposal to add French drains to each field at a cost of $4200 was considered by the Board of Directors.

65 days after application soil bulk density decreased by an average of 18.3% and soil strength by an average of 32.9% which indicates a significant reduction in soil compaction. Jim Hillman noted a remarkable increase in drainage from all of the fields.

Several rain events occurred since the application, and in every case, the fields drained within a few hours. Before Turf2Max was added, rain delays up to 3 days were common.

Turf2Max was applied to this high school football field in Sapulpa, OK. Water penetration and drainage were poor, with virtually no moisture below the two-inch level. Severe stress would occur after 3 days with no moisture. Despite rigorous corrective measures, including irrigation, nutrients and intensive mechanical aeration, conditions had continued to deteriorate.

This complex is a nationally recognized Boys Baseball Complex. Each year starting the week of the 4th of July, there are three consecutive tournaments, each lasting one week. Before and after the tournaments, constant use of the fields impacts the turf, thereby creating a huge challenge for turf management.

The site is located on a heavy clay soil. One of the warm-up areas had a long history of poor turf establishment. The following photos illustrate what Turf2Max can do in such extreme circumstances. Only one application was required.

The turf manager contacted Soil Restoration Technologies requesting a Turf2Max application on their fields. This sports field complex is heavily used and happens to be situated in an old Army Corps of Engineers detention basin.

Due to the excavation, the soils were extremely compacted to the point of difficulty in the establishment of turfgrass. Issues including low percolation, and poor turf establishment made management of this complex quite difficult.

These sports fields, and many more, continue to incorporate Turf2Max each year as part of their maintenance program. 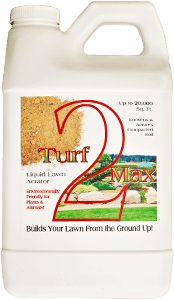 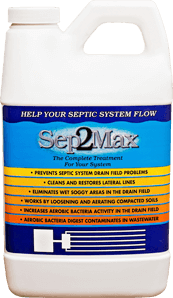